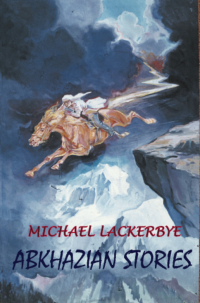 
MICHAEL LACKERBYE (1901 -1965) was a celebrated Abkhazian writer, whose stories captured the essence of an ancient culture in all its various aspects. The best of these tales, which are all perceptive, informative, often highly amusing, and ultimately very moving, are included in this volume.
The heartbreaking history of the ancient nation of Abkhazia is vividly illustrated, along with the resilient spirit of its people throughout their troubled journey to the peaceful independence they enjoy today. Many national customs and traditions described so well in the stories are still found now among these proud and heroic people, and this book helps to explain why. 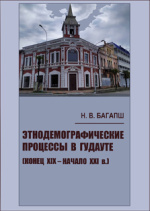 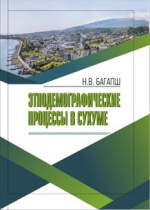 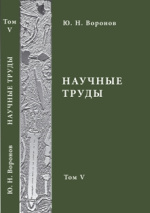 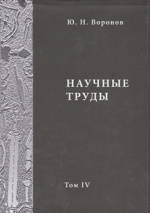 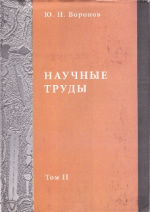 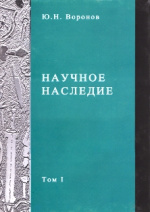 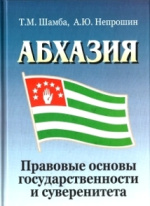 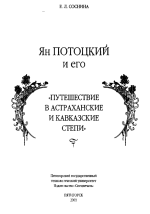 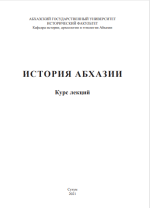 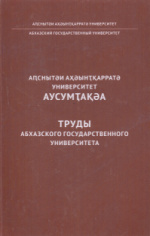 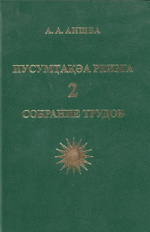 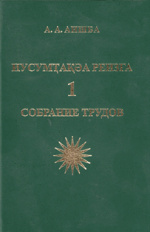 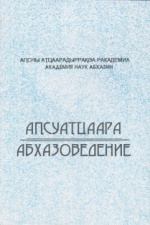 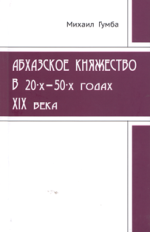 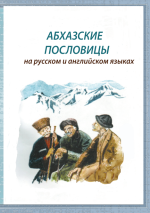 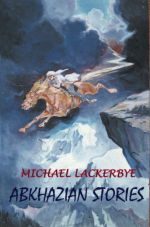 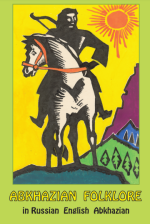 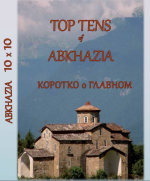