The Oxford History of Britain 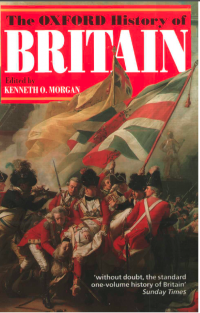 
'Without doubt, this will serve as the standard onevolume history of Britain for the rest of the century.' Sunday Times
The Oxford History of Britain tells the story of Britain and her peoples over two thousand years, from the coming of the Roman legions to the 1990s. The dramatic narrative is taken up in turn by ten leading historians, who explore the relationship between the political, economic, social, and cultural transformations in British history.
From the reviews of the illustrated edition: 'a lively and stimulating overview by a selection of our best young historians ... very readable' John Renyon, Observer
'All ten authors embody the very qualities which Kenneth Morgan hopes his quite exceptional history will instil in its readers: clarity, subtlety, enthusiasm and even affection.' Times Educational Supplement
'essential... something which every educated person will be expected to have read' Vernon Bogdanor, Encounter
Возврат к списку
Книги этой кафедры: 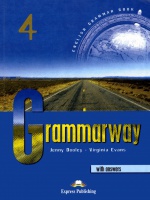 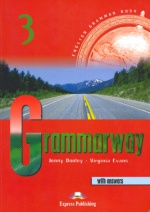 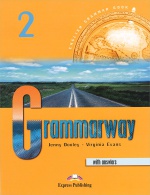 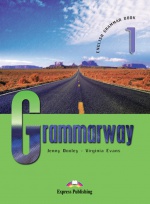 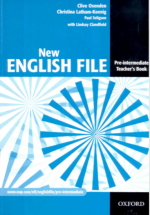 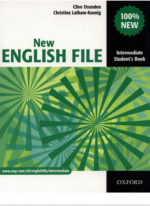 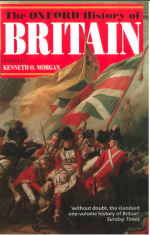 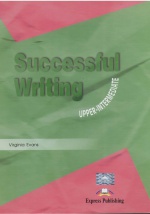 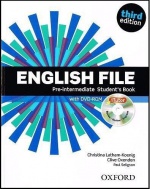 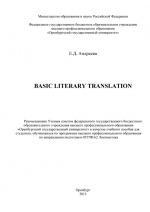 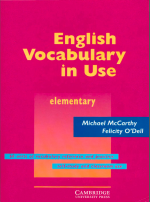